DOES A HOUSE NEED A LOGBOOK? 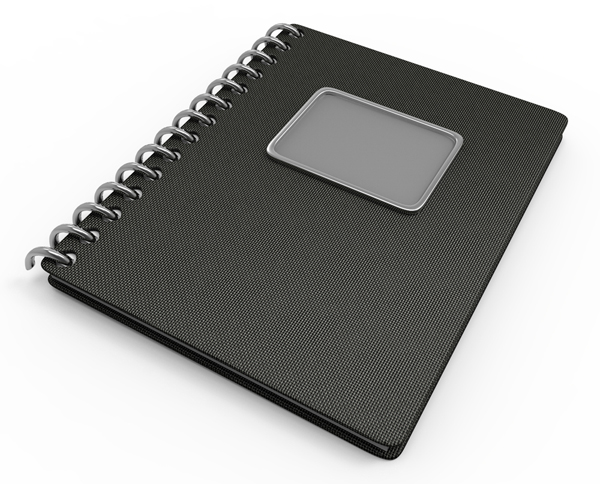 We've often thought that it would be a very good idea if every home owner kept a logbook of their property, and it could be passed on to the new owners if the property were ever sold.

In helping an executor recently with the clearing out of a relative's property, we found that the late owner had indeed kept such a record, and very useful it was too, especially to the new owners of the bungalow.

Recorded in a small notebook were a plan showing where the drains, water and gas mains were,  stopcock location and contact details for all tradespeople that had worked on the property.  There were also notes going back many years on when the property exterior or interior rooms had been re-decorated, any repairs done, dates for when new windows were fitted, when the bathroom was updated and major work done on the garden.  We also found notes of various work done to the electrics, and how much it cost.  The details even included such items as "Two racks built for camping equipment in the loft".

The late owner was clearly into DIY, and meticulously recorded items such as "sun lounge window brought down to bare metal, primed with metal primer and painted" and "Moved clock in kitchen"

We think it would be a good idea if we all kept such a logbook for our property.  The information may all be there somewhere, perhaps in copy invoices, etc. but a dedicated notebook would be so useful.  What do you think?

THINK OUTSIDE THE BOX?

Opportunity to live a few steps away from Queen's Park

NOW WHERE IS THAT CERTIFICATE?

SHUSH - DO NOT DISTURB PROMOTION

PROPERTY OF THE WEEK

QUEENS PARK - A GREAT PLACE TO LIVE AND WORK

PROPERTY OF THE WEEK

Great day for a walk around Queens Park

LAST FIREWORKS OF THE SEASON

PICNIC IN THE PARK

WATCH OUT FOR THE SMALL PRINT!

BEST OF BOTH WORLDS?

IS LIVING IN A RETIREMENT FLAT AS COSTLY AS YOU THINK IT IS?

WHEN IS A BEDROOM A MASTER BEDROOM?

UNDER 30's PRICED OUT OF HOME BUYING

HELP WITH FINDING YOUR NEW HOME

CARING FOR DOGS WHEN MOVING

DOES A HOUSE NEED A LOGBOOK?